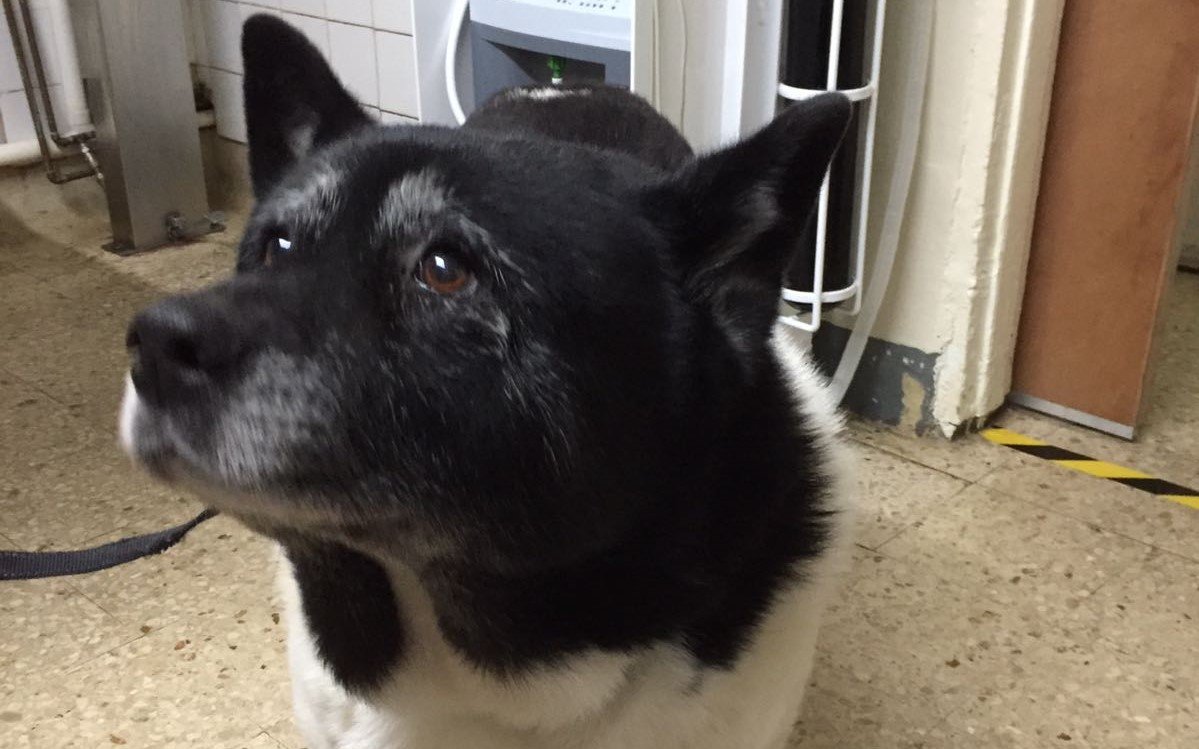 So when we first opened Bright Side Vets, we started a monthly feature called “Star Pet“; it proved really popular and after a short break it is back by popular demand!

It is always difficult to isolate just one pet out of all the hundreds we see each month, as they all have a heart-warming story to tell. This month, however, we thought we would feature a beautiful 9-year-old female Akita called Star! Star has recently been in for a large surgical procedure on her knee (stifle) joint as she suffers from a relatively common knee problem that we see in larger breed dogs called cranial cruciate disease. 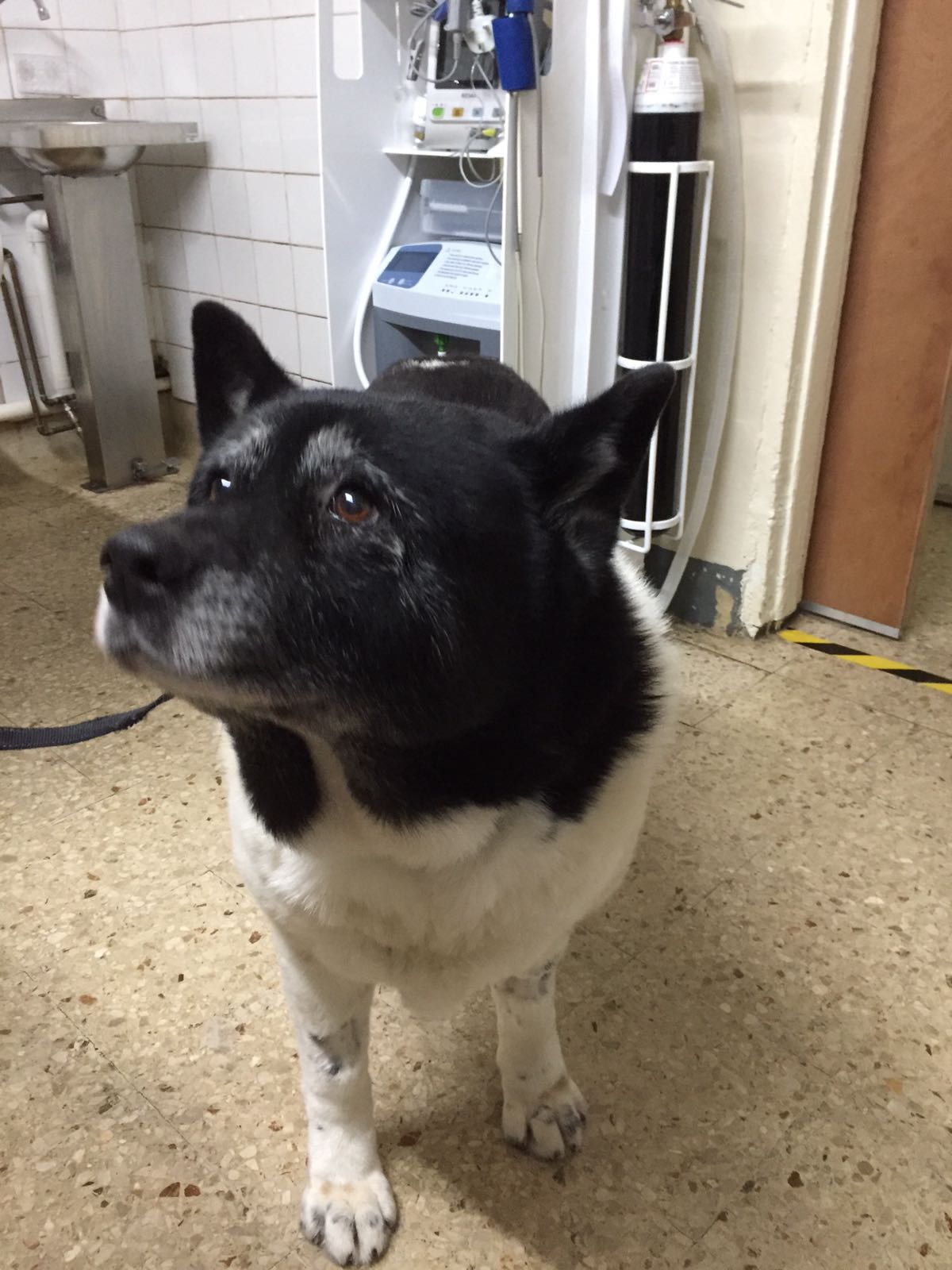 Dogs knee’s have a very similar anatomy to ours in that they have an important ligament that supports the knee giving stability and support.  In certain breeds or during certain higher risk movements the cruciate ligament can either become partially damaged or snap altogether, causing severe non weight bearing pain and instability of the knee joint.  If the ligament is fully snapped, then surgical repair is often the treatment of choice to return the pet to a normal level of activity without pain and a change of gait.

There are several surgical techniques that are used depending on the size, weight and activity levels of the patient. As Star is a larger breed dog the technique we have adopted is called a TTA rapid. This involves placing a surgical titanium cage into a cut (called an osteotomy) in the Tibia bone to advance the bone forward, creating stability within the joint again.  This is a modern technique that is widely used albeit not in many first opinion practices such as Bright Side (one of the things that helps us stand out from other practices)

Star has only recently had the surgery and is currently on house rest but is doing really well.  She has touched our hearts as her nature and manner has been so sweet and gentle despite undergoing major orthopaedic surgery.  Another reason we were particularly keen to highlight Star is she is a great example of an elderly patient having a big surgery with good results. Unfortunately, so many animals do not have the chance to have their specific aliments treated because owners are, understandably, very concerned about anaesthetic risks in older patients.  It is really important to remember that age in itself is not a reason to rule out surgery or an anaesthetic altogether.  Yes, of course we have to take into consideration that the anaesthetic protocol may need to be modified but its not a reason not to go forward with a procedure.

With Star’s owners it was lovely that they recognised that this surgery could help Star to be pain free for potentially several more years. We will keep you up to date on Stars progress, well done Star and her lovely owners – pop in to pick up a toy as a prize for Star (for when she is fully better of course).